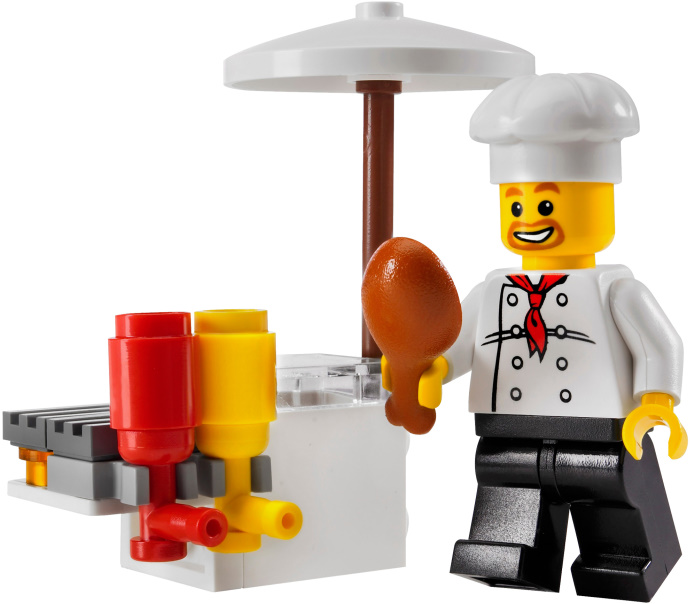 The hierarchy of backwater, podunkville is directly related to its eateries. It is a verifiable fact (I’m assuming). Today’s mission is to record this hierarchy for posterity via the magical aether of the internets. At the smallest level of civilization there exists the “One Rib Hut” town.

This is the sort of drive-by, espresso house urbanistas are accustomed to, except that it sells pulled pork by the pound and sides of red beans cooked in Guatemalan insanity peppers, rather than the brewed beans of the coffee sort (with smiley faces of foam on top). The rib hut doesn’t even technically need an incorporated town. It might simply sprout from a pasture somewhere with enough nearby pigs and cattle to keep it going.

Next you have the “One BBQ and One Convenient Store” town. Everything is run by “cousins” in this sort of town. The quality of the food depends on how close of “cousins” they truly are.

Working our way up the chain of backwater, you arrive at the the first three restaurant-sized town. An alternative version of this town is the BBQ, Mexican Joint, BBQ. This typically happens after the husband and wife of the first BBQ rib hut get divorced. Thus begins the battle for custody of the sauce recipe. It can make for messy Fire Department fundraisers, but for great BBQ.

Consider yourself blessed if you’re able to find one of these towns with homes still under $200,000. This is considered the quadfecta among modern rurales. Although typically the configuration isn’t this neat and tidy. Sometimes distinguishing between a burger joint and a convenient store is like the old SNL skit, “It’s Pat!” It might take several visits before you decide, and even then you’re never quite certain (until you final decide you don’t want to be).

Finally you come full circle. Once your backwater town has a Rib Hut, DQ, Pulido’s, and Pete’s Market then it just keeps adding BBQ joints. The debate rages on as to what number of BBQ joints constitutes a city rather than a town. Of course I stand firm on the traditional five. But some recent charlatans have proposed ridiculous theories involving numbers as high as ten and as low as three. Well, I know what we all think of that. It’s just I ate so many BBQ beans for lunch, I’m afraid to express it.[divider]

There you have it. But don’t worry, this is America. Being born in a one rib hut town doesn’t stop you from opening a Mexican restaurant.

0 thoughts on “Born in a One Rib Hut Town”