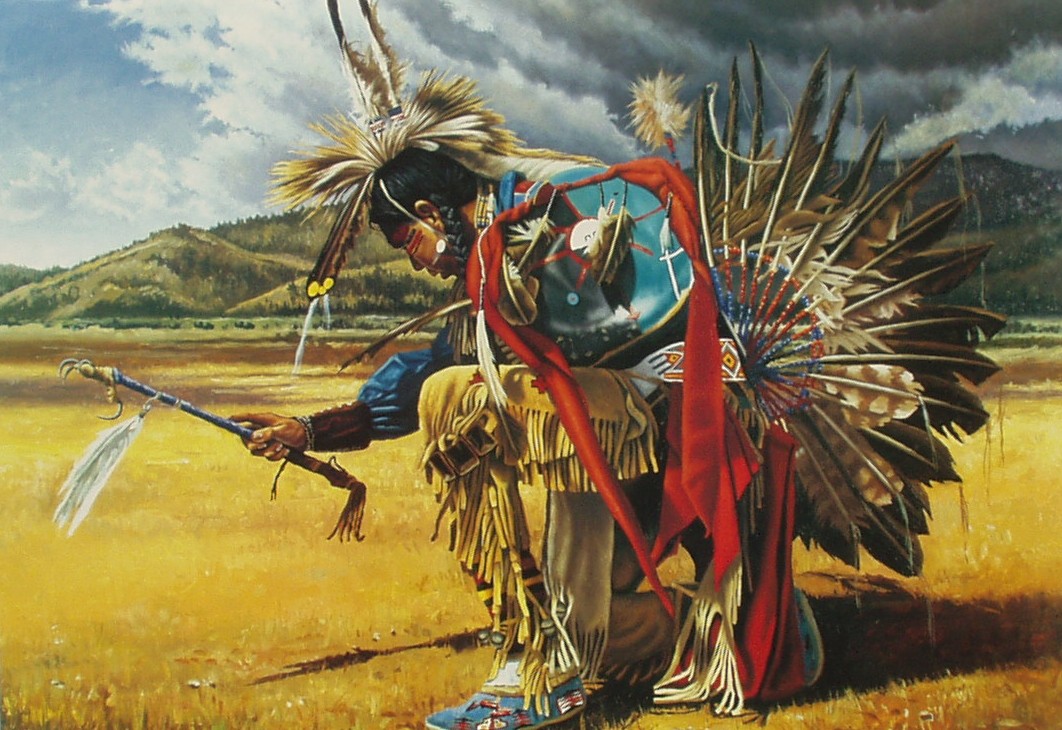 As I write this Texas is on fire. A few hours ago a tawny-skinned news anchor covering the fires from a bustling command center facade set up in some Walmart parking lot punctuated his morning report with the adage, “Pray for rain.” That was when it struck me.

It struck me as odd to hear a nancy boy reporter all fancied with make-up echoing the refrain. Why, you ask? Don’t get me wrong, I’ve got nothing against nancy boys, the wealthy or urbanites (all of which I have been at one point or another. But never all three at once!) It’s just that, well, rain is for the poor, not the wealthy. Rain is for the redneck, not the urbanite.

The wealthy need lakes for their boats and Evian for their pantries, (As long as it’s not Swiss or tap water it will be fine, preferably French, no bubbles.) and automated car washes for their luxury SUV’s. They don’t need rain.

There is a song I like by Mofro called, “Pray for Rain.” The song tugs at my rural roots. It depicts a devastated countryside and the people dependent on it for survival. When the devil turns against them and their livelihoods falter due to lack of life-giving rain, the only option that remains is to pray. Pray for rain.

When fires consume your family’s land and turn your memories into flaking black char and soot, you pray for rain so your neighbor’s place won’t be next. To pray for rain before the middle of the fifth inning doesn’t count. That’s not what praying for rain means.

Palo Pinto County, and most of the other counties where the fires are burning throughout Western Texas, are poor counties with a populous that knows something about praying for rain. If you’re up for it, give it a shot. Even if you’re a nancy boy, wealthy urbanite. Don’t be shy, but the next time you pray for rain, put some feeling behind it.

“When the sky is ashy white, and the fields are burning bright, and all we love fades out of sight, pray for rain.” ~ Mofro