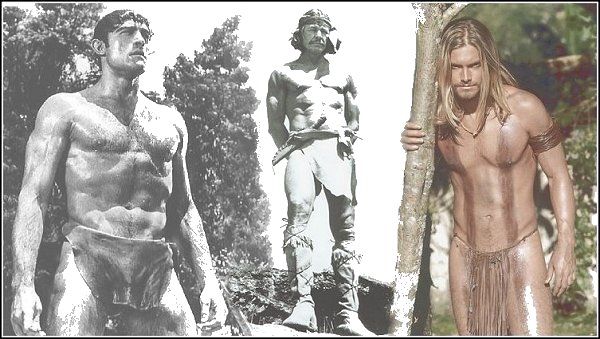 For over nine months I have been wearing the same pair of hemp pants, known to history as One True Pants. I mention this now only because my folly, or the limitation of my vision, has become known to me. To wear the same pair of hemp pants for years is indeed sustainable. Hemp fiber requires less water, chemicals and vital nutrients from the soil to grow and process than cotton (otherwise known around the Brown household as “the poison weed that embraces my loins”).

But, how could I have been so small-minded? So short-sighted? During the time that I have worn (and will continue to wear) the one true pants my nether regions have indeed been shielded by cotton. The blessed hemp fabric of the OTP has been insulted by the mocking ridicule of my Jockeys.

The legend has long stood that an aging hippie relic, the last of his kind, found solace in the arms of a sister of the Poor Clares living alone in a forgotten convent deep in the mountains of Saskatchewan. After teaching each other their dying arts and a long winter of tender lovemaking, the forbidden union produced the world’s first granola.

I am that granola.

No, just kidding. But I think the truth is not far off. (No, I’m not Canadian.) People often ask me (at least I like to think they would if anyone ever talked to me), “David, what’s a Granola?” It’s a serious question, so I would like to take a moment to give it a serious answer.

I am not the only one who has come to the conclusion in regards to the celebration of Christmas that if Jesus were alive today, he would be spinning in his grave.

Oh come on. If you can’t laugh just a little bit then you definitely need to read this post on creating a more sustainable Christmas, starting (just for you) with suggestion number…

5.) Don’t be a pretentious jerk. Next time your reading a poorly written and insulting blog (that incorrectly uses “your” in the place of “you’re”), stop and ask yourself, “WWBJD? What would baby Jesus do?”

Read moreWhat Would Baby Jesus Do? 5 Ways to Simplify Christmas