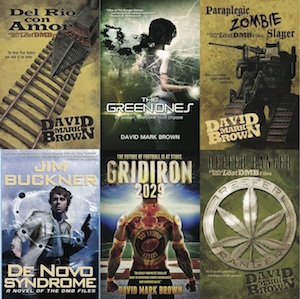 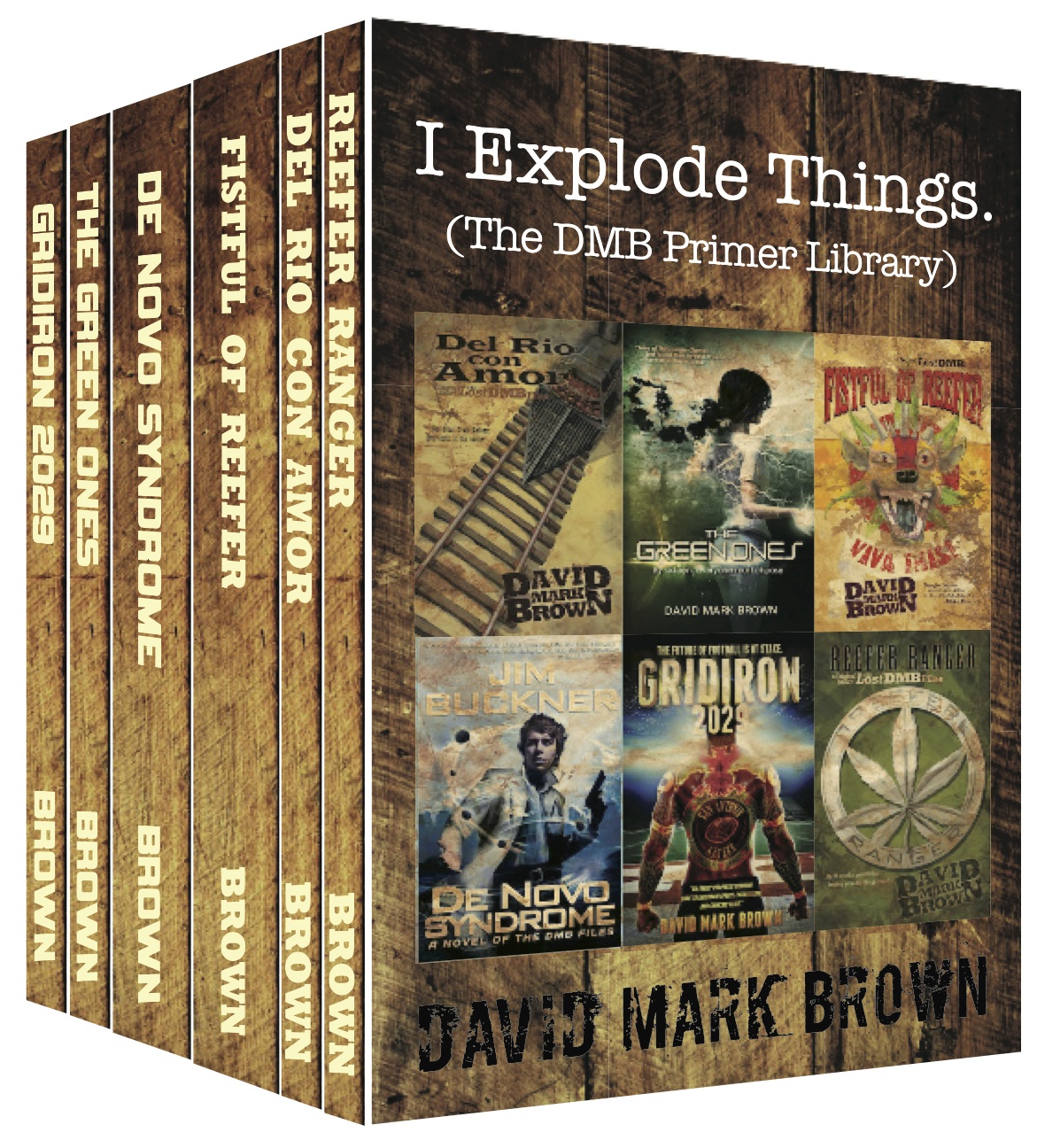 Warning: may contain horse meat as well as the following:

De Novo Syndrome: (Biothriller) When Jim Buckner’s research to unlock human immortality thrusts his daughter into the cross-hairs of a secret war, he’ll do anything to get her back–including evolve.

The Green Ones, Episode One: (Dystopian) For the telekinetic youth of New Teotihuacan’s Worker City there are two choices: an enslaved life or a free death. By sixteen, everyone must choose.

Gridiron 2029: (Football Cyberpunk) Injuries, drugs and biohacking threaten the future of football. An unwitting instrument of espionage and subterfuge, CK Campbell must protect those who would ruin him in order to preserve the game he loves.

The Lost DMB Files: (Pulp Western) Some conspiracies remain theories. Others become obsessions. Exhumed 100 years after their penning, the Lost DMB Files will reinterpret the way you see the world, or the way it sees you. The truth shall set you free. 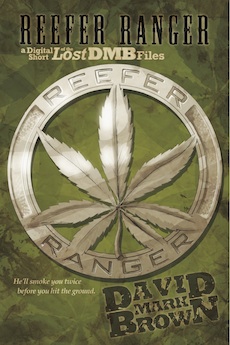 He’ll smoke you twice before you hit the ground.

Ranger J.T. McCutchen is as black and white as they come. He likes his law with a long arm and short trial. And he delivers the verdict via Colt .45, up close and personal. But protecting his Texas borderlands against the increasing turbulence of the Mexican Revolution pushes him to the brink. 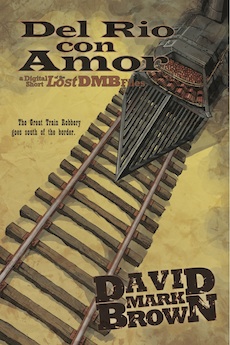 Pancho Villa’s latest General isn’t like any of the others. Young, inexperienced and visionary, Chancho Villarreal convinces Villa to cease his famous frontal assaults in order to embrace guerilla warfare.

To prove his strategy sound Chancho must execute the boldest train robbery the world will never discover, unless he fails. If he succeeds, Mexico won’t know what hit it. But revolution never comes cheap, and Chancho’s about to awake to its deadly cost. 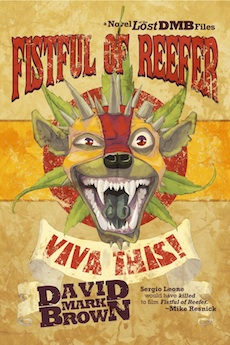 No Country for Old Men meets The Three Amigos.

Fistful of Reefer delivers a surge equivalent to a cocktail of 1 part serotonin, 2 parts adrenaline, with a dash of grenadine served over ice. It scratches the urge primeval. Combining the smooth consumption of a beach house page-turner with the kick to the face of a summer blockbuster movie, this double-fisted, dieselpunk weird-Western resides between No Country for Old Men and The Three Amigos.

“Sergio Leone would have killed to film FISTFUL OF REEFER. Harry Turtledove would admire the way history has been skewed. Others will love the notion of Reeferpunk. The estimable Mr. Brown has really latched onto something here.”

Snag Fistful of Reefer along with 5 other ebooks in the FREE DMB Primer Library! 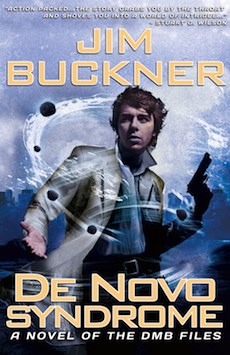 He’ll do anything to get her back, including evolve.

“The rabid, frothy pacing gripped my like the iron jaws of a junkyard dog and left me crying out for a literary tetanus shot! More please.”

Get De Novo Syndrome for FREE (along with 5 others)! 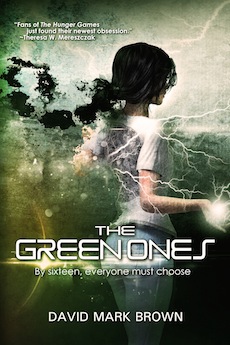 The Green Ones, ep1

For the telekinetic youth of New Teotihuacan’s Worker City there are two choices: an enslaved life or a free death. By sixteen, everyone must choose.

On an earth rampant with telekinesis, Calli Bluehair’s only hope of escaping a violent death in the self indulgent underground of New Teotihuacan’s Worker City is the government run Masa academy. Choosing to ignore the rumors that the Academy is an option worse than death, Calli determines to claw her and her little brother’s way onto the registry, no matter the personal cost.

Get this Ebook for FREE!

Better yet, snag the first episode of The Green Ones along with 5 other ebooks in the FREE DMB Primer Library! 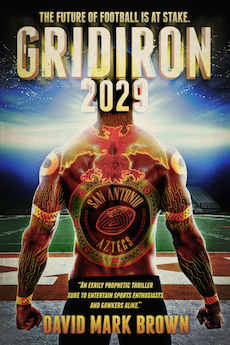