Let’s crawl before we walk. The eBook eVerse is a dangerous place where the second letters of words are capitalized rather than the first. And if you’re not ready for it, those second letters will pop up out of nowhere and knock the reality right out of you.

So, for lesson one we’ll address the individually orbiting particles that make up the eVerse. (We’ll deal with their complicated interactions over several more posts.) Just like the universe of your favorite sci-fi series, the eVerse consists primarily of 1.) space 2.) navigational systems 3.) vehicles 4.) space ports or home worlds. (Throw in a Klingon or a Reever here and there for dramatic tension, and we’re ready to rip.)

Let’s break it down.

Read moreBreaking Down the eBook eVerse 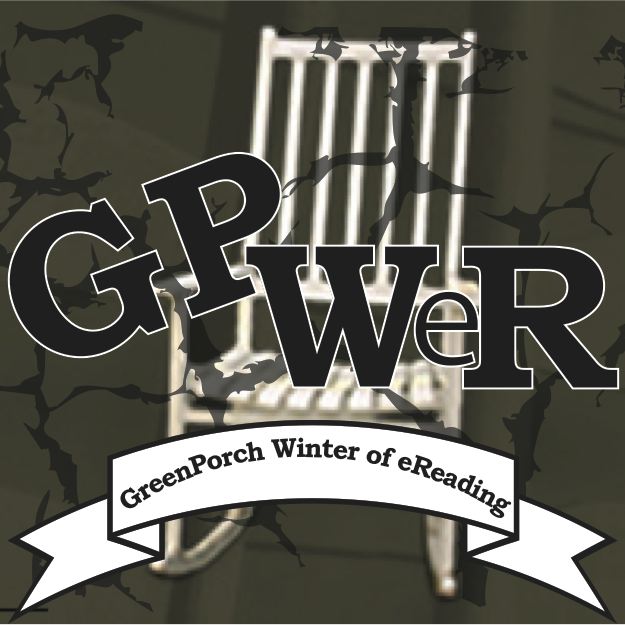 The buzz acronym for your winter will be GPWeR — the GreenPorch’s Winter of eReading. (Trendy insiders pronounce it /Jeep’ – wer/). All winter the GreenPorch will be filling you in and keeping you up to speed with everything eReading/eReader.

Blog posts will include such informative gems as: “What’s a Kobo?”, “5 reasons I don’t suck like other Indie Authors” and “Top redneck eReads.” You’ll find out what happens when you kindle a nook of your pad. And of course there will be plenty of GreenPorch style tell-all industry secrets (stuff I make up and spread as truth). The first thing I envision when I hear the word “Indie” is Harrison Ford in a burning bar coming to the rescue of that chick. (you know, the “Indie!” chick). But these days the word Indie is flopped around like so many portly bellies at a drunken, backyard Slip and Slide party.

So what pray tell exactly is an “Indie?” (See examples here and here. This is where I’m going with all this. Save yourself the grief. Skip the blog post and check out this great sale of Indie books.) Most simply it is an independent artist. An independent artist is actually a leech on society, dependent on everyone and their parakeet to throw him or her crusts from their peanut butter and jelly. But in this case the independent part means the artist has shucked off the chafing restraints of the medium’s traditional gatekeepers.