This week on Read it! Review it! Share it! I’m taking us back into the world of steampunk. But this ain’t your daughter’s steamy McSteampunk. This is genuine anachronistic steampunk. Spring-heeled Jack and the President’s Ring (The Magnetron Chronicles) First I have to clarify. This is a steampunk serial adventure, but it is not the … Read more RRS Roundup: Serial Steam

This week on Read it! Review it! Share it! it’s a rumble for the West. Who will win? The forces of industrialization or nature? First off… Eve of Destruction (The Chronicles of Eve) In this version of the wild west it is the Industrialists versus the Magi. The Magi are losing. Eve is a young … Read more RRS Roundup: Diesel & Steam Vs. Magic 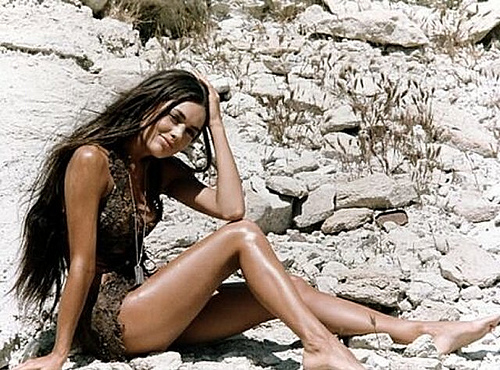