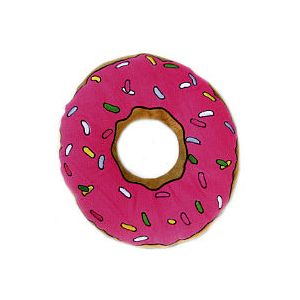 Read moreThe Unifying Sitcom of Everything